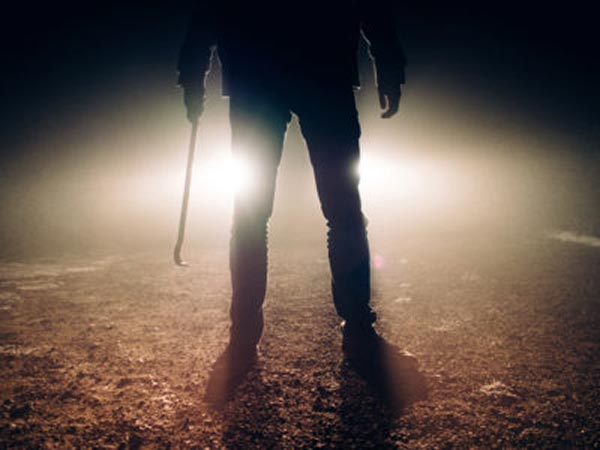 In the summer of 2015, Contractor B replaced the furnace and A/C at the home of an Afghan War veteran and his family. Plagued by ongoing hot and cold spots as a result of this installation, we were called in to offer a solution. Apparently the new equipment was much taller than the system it replaced. Instead of installing a shorter furnace and coil, the contractor modified the duct work by removing one of the zone dampers – rendering the controls useless. Attempts to rectify this problem of their own creating included installing one of their yard signs in the duct work to direct more air to the affected areas. It didn’t work, yet they charged the homeowner over $1,000.00 for their attempts to cover their mistakes. We offered to install a properly designed system and sell the 2 ½ year old equipment on consignment. Stay tuned for further updates.